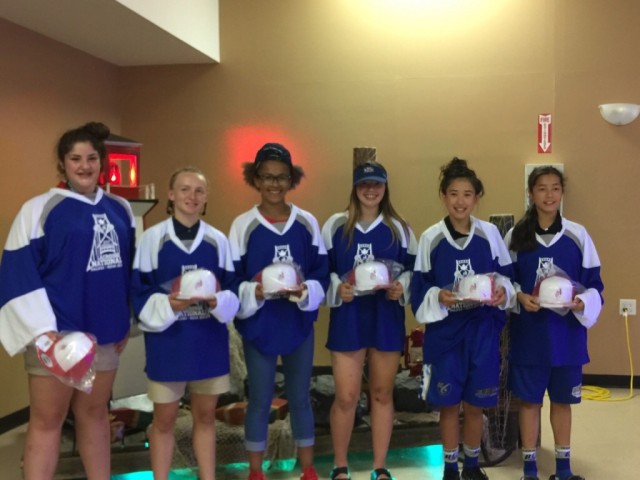 Ontario would capture a much more competitive bantam division crown, defeating British Columbia in the finals by a score of 5-3. Goaltender Cloé Douillette's performance was vital in their championship run. She won all four of her games, including one by shutout, finishing with a 1.75 goals against average.
Alberta captured the bantam bronze with a commanding 14-1 win over Nova Scotia.
The Nova Trophy most valuable player awards were presented at the end of each game, while the Kobe Apparel All-Star Team was selected chosen at the event's closing party.
KOBE BANTAM ALL-STARS